Meet Malakai, some say we should have called him Chaplin due to his Moustache, we got him from a local pet shop when he was a kitten and he has been a shadow in the house ever since. 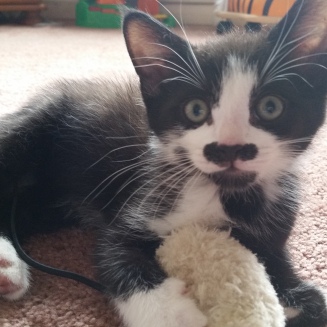 He was such a small little fluff ball when he arrived, but it wasn’t long before we realised this beautiful boy much preferred to be at home then out roaming the streets.
With a young child who was fascinated in him, he grew up being poked and prodded a fair bit, and with lots of attention, because of all this he is a very tolerant boy and just takes himself off when he’s had enough. 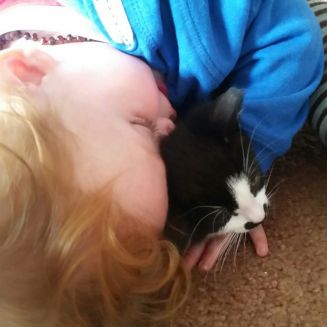 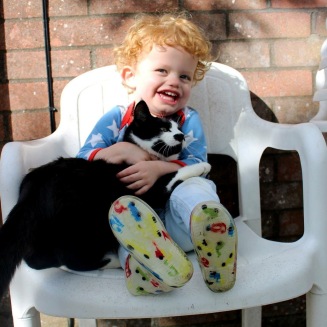 But the most spectacular thing about this silky shadow, is his attentive behaviour when it comes to my seizures. On bad days he becomes much more protective of me, especially if I am home alone. If I’m sat, he will curl up and comfort me, if I’m in bed, he will sleep next to me and keep a close eye.
One time, 2 weeks ago, I had a whole week full of seizures and one of the days I was home alone, I was bored of sitting around doing nothing. For yet another day, being useless. So, I decided maybe I would give tidying a bit of a go. Well, to say Mally didn’t think that was a good idea would be an understatement. He had been sat on my feet at the time, but as soon as I made to stand, he jumped into action. He was hunched fiercely on my lap, claws out (into my legs) and hissed. Never having seen this behaviour before I dismissed it and pushed him from my lap and continued.
Within seconds of standing upright I had another drop attack seizure, my legs giving way violently beneath me causing me to crash to the floor.
Luckily I only knocked my wrist on the sofa arm, but Mal didn’t leave my side until I was safely back in my seat again. 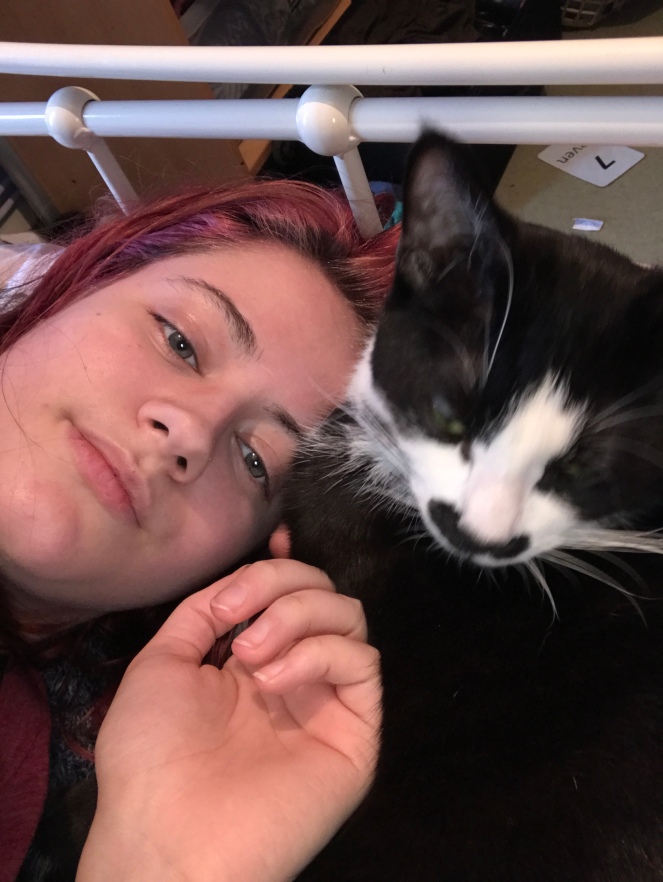 Curled back up in my lap, this was the first time I realised how perceptible my cat was to what was happening to me and any danger around us. I had always heard of rescue dogs and guide dogs but never cats. He might not be as strong physically as a dog, but he sure knew what he was doing. 😍